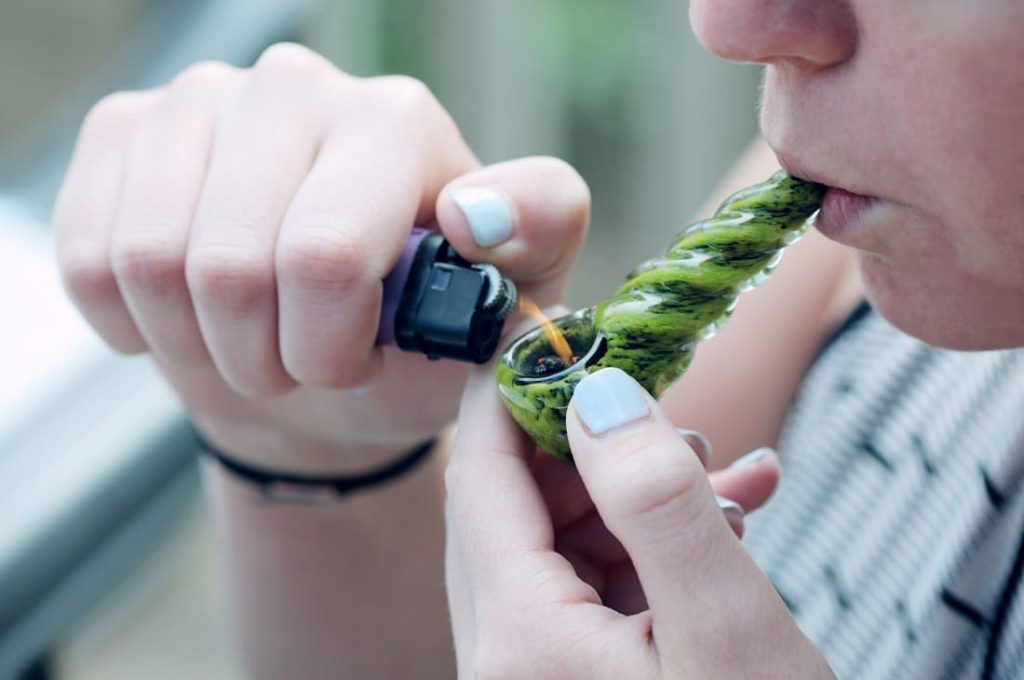 A lot of time, when we write about the effects of cannabis, we add a piece of information that states the plant may not work for you exactly how it worked for someone else. In fact, even if you consume the same strain at different times of the day, you may experience inconsistent results. Why does that happen? Why does someone with the same health condition as yours experiences certain effects and you do not, even though you both are consuming the herb in the exact same amount?

People considering applying for a medical marijuana card generally raise this query a lot and we believe it is important to clear this doubt once and for all.

If you are considering medical marijuana as a treatment option we believe you have already made yourself familiar with the different strains of marijuana: Sativa and Indica. While indica is known for its sedating effects, Sativa strains are energizing. But these differences are all in theory. Sure, Sativa and Indica strains offer the aforementioned effects, but when hybrid strains enter the market, as Sativa dominant and Indica dominant strains, it gets difficult to clearly differentiate and anticipate the effects that the herb might offer.

Botanists have been experimenting with the herbs to produce plants that can offer the best of both worlds and this has erased the line that differentiated sativa from indica on the basis of effects.
Now, you must be thinking how does it alter the effects if I am using the same strain over and over again?

How Do I Experience Different Effects From the Same Strain?

The thing is, you may be purchasing the very same strain but the strain may have a different concentration of terpenes and minor cannabinoids, even though the amount of THC and CBD, the major cannabinoids, may remain similar. And this can change the effects. However, this change in effects does not have to be very prominent. It can be as subtle as one can imagine.
In addition to that, time of consumption has a significant role to play here as well. When you choose to consume marijuana during the day can alter the effects of marijuana. By that, we do not mean the strain that is known to offer sedating effects at night will offer energizing effects during the day. The difference majorly lies in the intensity of the effects received. Consuming marijuana first thing in the morning will offer stronger effects than choosing to consume it after breakfast, even if you are using the same amount and flowers.

Now, coming back to the question, why does the same cannabis strain affect different people differently? There are a lot of factors that influence the effects you receive from the cannabis plant. While the chemical structure of the plant plays a role, there is the biochemistry of the body that is into play as well.

So, even if two people with the same health condition are consuming the same bud in equal quantities, they may experience significantly different effects.

Factors That Interfere With the Effects of Cannabis

When it comes to the human body and the endocannabinoid system, it goes without saying that every individual is different. How your body may react to a chemical or any component significantly depends on your body’s biochemistry. Your diet, lifestyle, genetics, biological sex, the severity of your condition, age, and tolerance can influence the effects of any chemical or drug you consume, and marijuana is no exception.

Secondly, your lifestyle and overall health have a lot to do with the effects you experience. By lifestyle, we mean everything from your diet to workout routine, metabolism, sleep cycle, and the quality of sleep you get. Moreover, your overall health, which includes your stress and anxiety levels, physical and emotional health, has a role to play as well. This may seem irrelevant but your lifestyle and how your body functions generally can influence how cannabis may work for you. In fact, in your diet, how much fats you consume specifically can determine if the herb will work as per your expectations or not.

According to anecdotal evidence and consumer surveys, it has been noted that age has a role to play in the effects received and tolerance of the individual. So, for someone who is old or has reached a certain age, even a small amount of cannabis can offer a significant high, while the younger individual may not feel a thing.
Research has also found something similar. However, the study conducted was on rats of different ages and not human beings. But the results of the research suggest that there is a link between the age and the effects of cannabis experienced.

Cannabis affects women and men differently. Women are sensitive to cannabinoids because THC and estrogen work in harmony. Even though the research in this area is pretty limited, few studies have found that women experience stronger effects than men and even experience stronger withdrawal symptoms as well. According to these studies it has even been noted that men are likely to consume marijuana in higher quantities and more frequently than women.

It may seem a little stretched but just like your mental health, your mood and environment in which you are consuming marijuana can influence the effects you may experience. Smoking in nature always hits differently than smoking in your room, doesn’t it? Recreational users can confirm that the company or people they choose to consume marijuana with, can alter the experience as well.

Coming back to your mood, if you are stressed or upset while consuming marijuana, the high is going to reflect that, you may experience an intense high. Whereas, when you are in a good mood, you are going to experience more relaxing, euphoric effects.

Not to forget, everyone has different tolerance levels and that is definitely going to affect your experience with marijuana. Someone who has a higher tolerance than you may not feel a thing while you may be feeling all the possible effects of marijuana.

Last but not the least, what you eat while smoking or consuming marijuana can also affect the effects. As aforementioned, your diet and fat consumption have a role to play, that is applicable even during the time you are consuming marijuana. Cannabinoids are fat-soluble, so munching on food that has higher fat content is going to increase the bioavailability and, in turn, you’re high.

Cannabis is a confusing medication. Unlike other medications, it does not have a universal dosage that would work for everyone with a particular condition. The effects and high one may experience are significantly influenced by several factors that create differences at an individual level. So, it won’t be wrong to say that it is highly unlikely to find someone who would experience the exact same effects of cannabis.