How Long Does Marijuana Allergy Last? 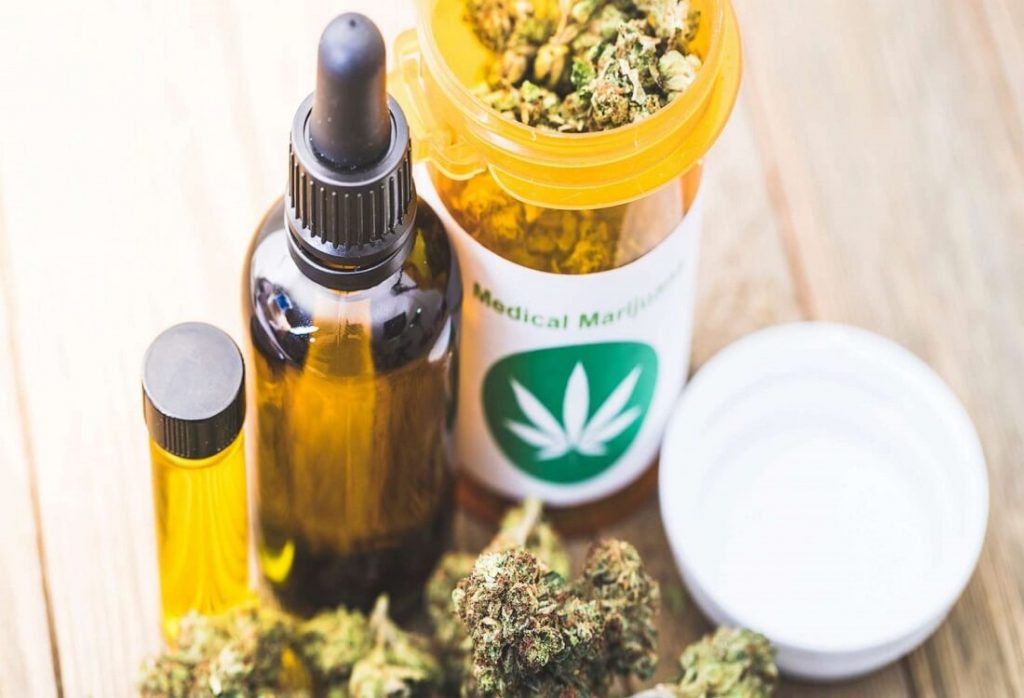 Marijuana allergy— is it even a thing or a rumor? Well, who can possibly be allergic to marijuana? Isn’t that medicine? How can it cause any negative effects? Hang on!!! Everyone is different. And so is their metabolic capabilities. So, you must not ignore the fact that marijuana allergy is a myth. Instead, 420 doctors suggest you look for answers for queries such as-

Admit it, you had no idea that marijuana could trigger such reactions. Well, I’ve been there as well. Marijuana flowers produce pollen that might trigger sensitivity in certain people. It is also possible that you might feel the same with marijuana seeds or edibles. So, let’s get down to it and understand the biological reaction better.

Also Read: Are You Allergic To Marijuana? Here’s How You Can Find Out

How Can Marijuana Trigger Allergic Reactions?

A lot of studies are working on studying marijuana allergy and some are identifying Cannabis Sativa allergens through skin prick testing. They found that some of the subjects tested positive for an allergic reaction. A few other studies talked about cannabis allergy similar to fruit or vegetable allergy. If we take out all this scientific jargon, the possibility of medical marijuana allergy is quite rare and even if it happens, the intensity will be pretty low.

420 doctors believe that mold could be the reason for any kind of allergy with respect to marijuana. And that happens only when you have dried or cured marijuana in the right way. Also, the term “expiration dates” goes well with marijuana as well since they might have mold which could be toxic to your system.

And if you think only newbies are prone to such allergic reactions, you are highly mistaken. The condition called Cannabinoid Hyperemesis Syndrome (CHS) could be something that you might associate with long-term users. Whatever be the case, the reaction remains for as short as two hours and could extend for days together. So, consulting 420 doctors is a must, in case you feel any allergy symptoms.

The Most Common Marijuana Allergy Symptoms

A cannabis allergy is thought to show within 20-30 minutes after exposure. And it does not matter how you consume it. It can happen when you smoke, eat, or use it topically. But, the main question is— how to figure that you have a cannabis allergy?

It’s pretty simple. The following symptoms might be related to cannabis allergy. These include sore throat, nasal congestion, rhinitis, throat inflammation, vomiting, rashes, itching, rashes, or gastric cramping. Intensity might vary depending on the cannabis dosage. Although one might feel pretty much fine with mild symptoms of marijuana allergy, a few might be unlucky if they come across any anaphylactic reaction. Mind you, that could be life-threatening. However, the possibility is like one in a million.

Also, Read: 4 Marijuana jobs that might be perfect for you

How to Treat Marijuana Allergy?

It’s simple, the moment you understand that you are allergic to marijuana, schedule an appointment with trustworthy 420 doctors. Going to someone who has knowledge about allergies and marijuana would be the best bet. You will be asked for a skin test and accordingly, they will prescribe therapy for you. Therapy normally includes medications such as topicals or oral medicines.

However, as per the scientific facts, marijuana is a might allergen, it won’t affect almost 99% of the users. So, if something bad happens, you were probably part of that one percent bracket. Unlucky!!

How Long Can Symptoms of Marijuana Allergy Last? Final Thoughts

Medical marijuana is a popular product across the world. So, anything that might cause an inflammatory response must never be overlooked. 420 doctors suggest keeping an eye over the symptoms if, by any chance, you or your friends are feeling somewhat jittery. Also, never go for products that might be old or mold-laden. Otherwise, you will have to face the consequences of eating a bad strain.