Here’s What Cannabis Does to Your Body and Brain 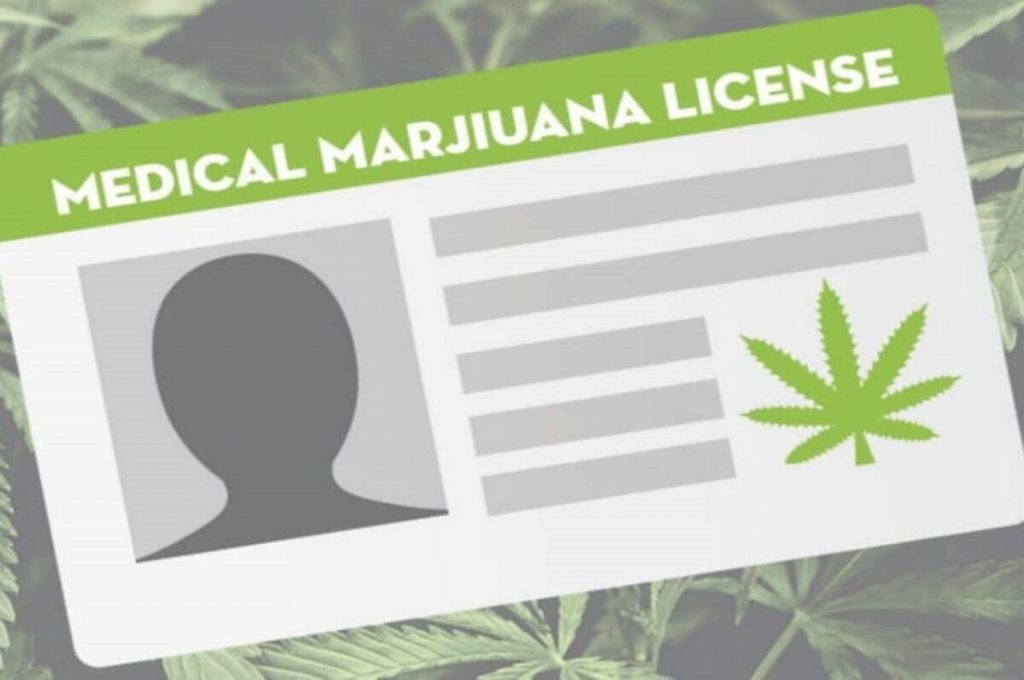 Cannabis has become one of the heated topics across the globe, not only for its potential benefits but some side-effects that it may cause on the human mind and body. The drug has helped a wide range of patients coming from different age groups. Health conditions such as cancer, epilepsy, etc have been treated by medical marijuana.

Patients often take MMJ cards to seek marijuana legally. For instance, if you are a resident of San Jose, then you can easily get the San Jose medical marijuana card (MMJ) for your health. With the legalization of medical marijuana in almost all the US states, people think that the drug has a lot of potentials which is true also. But do you know how exactly it affects your body and brain? Let’s read about that below-

In order to understand marijuana’s effect on the brain, first, we need to understand that it depends on the different types of strains. It varies on the plant’s chemical composition and the growing technique used. The main psychoactive ingredient delta-8 THC (Tetrahydrocannabinol) interacts with the brain’s cannabinoid receptors.

Now, these receptors are connected to nerves in the brain which influence emotions such as pleasure, thought, concentration, memory, and coordinated movement. That is why you feel excited after taking the weed. The high feeling you get from cannabis is because of the THC which is found in varying potency.

THC interacts with the hippocampus, a part of the brain which is responsible for altering the way information is processed and how memories are found. Research suggests high consumption of THC by adolescents can cause cognitive impairment and brain cell loss. That being said, studies have also shown that marijuana helps slow down the progression of Alzheimer’s disease.

One of the main reasons why weed is popular is because it makes you feel good. The majority of youngsters use marijuana for recreational purposes as it helps them to deal with daily life stress and tiredness. The THC compound when interacts with the brain’s receptors, produces dopamine, a feel-good chemical in the brain.

The more you consume marijuana, the more it excites you. However, one needs to keep in mind that excessive dosage of cannabis can lead to negative effects such as anxiety, uncontrolled emotions, etc.

There are different ways of consuming weed and how you consume can have different types of effects on your body. If you vape or smoke the drug, then it shows instant effect within a few minutes of consumption. On the other hand, if you use edibles, then the drug can take an hour to show the effects, in some cases, it reaches up to 2 hours.

Marijuana’s effect on the body is a debatable topic that has been in the news for decades now and seems evergreen. While some people report relief in mental disorders such as anxiety & depression, others say it’s harmful and provides discomfort. Now, what to believe?

Well, to answer the above question, let’s read about some of the potential benefits of cannabis that are proven by a lot of people in the US.

Marijuana is the most commonly used ‘illicit’ drug in the United States with higher use of the drug among young people. While the talk of marijuana’s benefits have been in the news, it also has some side effects that need to be kept in mind –

With the ongoing debate of marijuana’s benefits and side effects, it can be quite confusing as to how to make a rational decision. Though most of the US states have legalized the use of both medical and recreational marijuana, one cannot blindly buy the available weed in the market considering the availability of low-quality drugs. If you want to consume cannabis for your health condition, then consulting a medical marijuana doctor and getting an MMJ card could be the best option for you.