Difference Between CBD and THC, the Two Major Cannabinoids 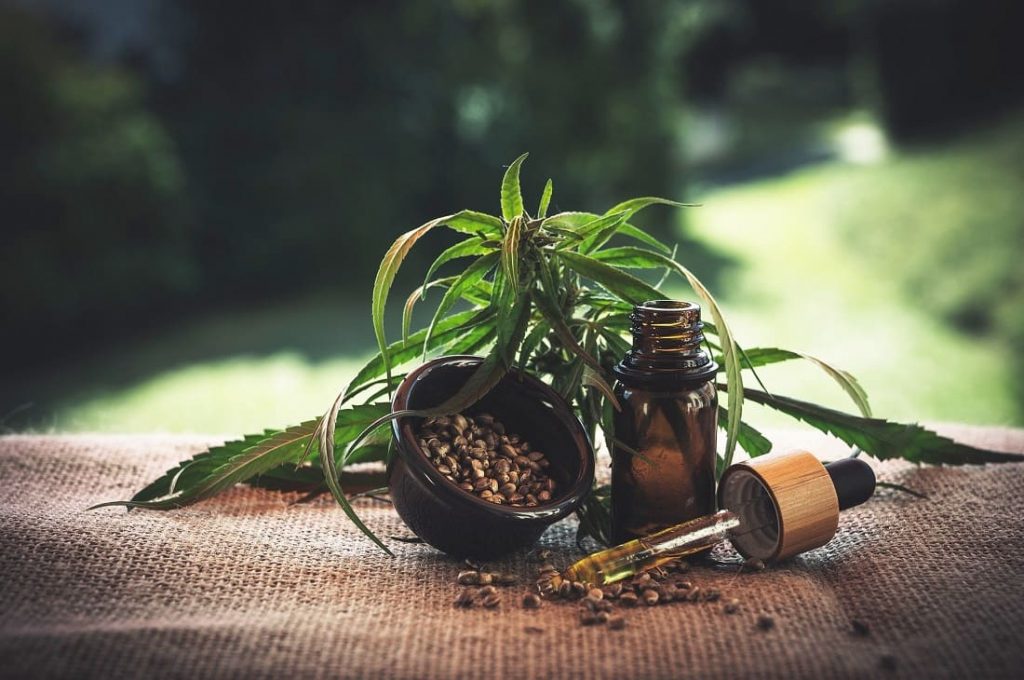 People, world-over, haven’t stopped talking about the therapeutic benefits of cannabis and cannabinoids from the time of their discovery. Why should they, when the benefits are truly unique and significant for patients who have been suffering from lifelong diseases and disorders?

However, with more research and experiments being conducted, there are multiple new discussions that have been instigated and are still ongoing. Out of them all, one is which refers to the main differences between CBD and THC, the two most famous major cannabinoids derived from the hemp plants.

Patients with a medical weed card often make use of both of these components as per the recommendations of their MMJ doctors. People living in different areas across the USA use marijuana in plenty depending on the purpose of consumption, be it recreational or medicinal. The use of these two cannabinoids is also then done for the same two purposes. However, the choice to opt for either of the two cannabis derivatives also further depends on the desired end result.

Let us cover all the important differences between these two cannabinoids in this blog. However, before discussing the differences, let us deliberate upon their legality status first.

CBD and under 0.3% THC is considered to be legal in all states at the Federal level. However, the laws get confusing at the state level. Even in rec states, where both medical as well recreational marijuana is legal, the confusion remains.

Patients who are suffering from severe disorders in any region are generally always advised to get a medical card. Even in a place like San Jose in California, where weed is legal to consume, it is advantageous to be in possession of a weed card San Jose. This is significant as it ensures that the people don’t get in trouble with the authorities for the consumption of these compounds at any given time while also enjoying many tax relaxation benefits.

What this means is that despite the legal ambiguity that prevails at the state level, it is best for the patient to have a medical marijuana card in hand.

What Are the Differences Between CBD and THC?

Now that we have discussed the legal status of both of these compounds, let us move forward with evaluating each point of difference between the two.

The first point of difference between CBD and THC obviously has to be in terms of their chemical structures. We became aware of the Endocannabinoid System after its discovery in the late 1980s which also came about only after the discovery of these cannabinoids in 1964. The chemical structures of both of these compounds is similar to the endocannabinoids that our bodies naturally produce, such as Arachidonic acid derivatives, N-arachidonoylethanolamine (AEA) and 2-arachidonoylglycerol (2-AG).

CBD or Cannabidiol is an important cannabinoid that is revered for its non-psychoactive effects in users, whereas THC or Tetrahydrocannabinol is one which is identified for causing amazing psychoactive or euphoric effects in the body of the users. By way of difference in how these two compounds bind with the Endocannabinoid System receptors as well as their different chemical structures, they bring about such different reactions.

THC is then best consumed for mood upliftment benefits as well as for managing painful symptoms that are controlled by the ECS receptors inside the brain. And CBD is particularly consumed when the person wants to relax or experience wellness benefits.

Another highly significant point of difference between the two exists due to the medical benefits that they offer a suffering patient. A patient with a weed card San Jose can make use of any amount of both these cannabinoids as per the recommendations of their doctors. Let’s list down the important medical benefits of both CBD and THC below.

CBD: For a long time now, Cannabidiol has been dominating the market of cannabis-infused products and all of this is possible due to the medical benefits that they offer the users. It helps people alleviate many severe symptoms and disorders like:

THC: THC is the psychoactive cannabinoid that is again used to relieve the person of many medical conditions and symptoms.

These two cannabinoids are then offering people a lot of important medical benefits that need to be used either in the way of treatment or management of all of these severe conditions. When we have the chance to make use of such natural compounds, then why shouldn’t we?

The side effects of continually using these two cannabinoids for an extended period of time then also become a major point of difference between the two. After the medical benefits, it becomes imperative to list down the side effects as well so that the reader can decide for themselves if the consumption of each one is worth it or not.

CBD: CBD is generally quite well tolerated by the user even in slightly larger amounts because it is non-psychoactive in its effect. However, there still are certain side effects that excessive or unsupervised use of this cannabinoid would give the user.

THC: Since THC causes intense euphoric or psychoactive effects, continuous use of this cannabinoid in a large quantity can cause severe psychiatric effects. Apart from this there are many severe effects including:

The differences between these two major cannabinoids have been covered in detail keeping in mind the needs of the patients. They can go through this blog and choose the cannabinoid that is best for them. Both CBD and THC have a lot to offer the patients and hence have been adequately discussed.