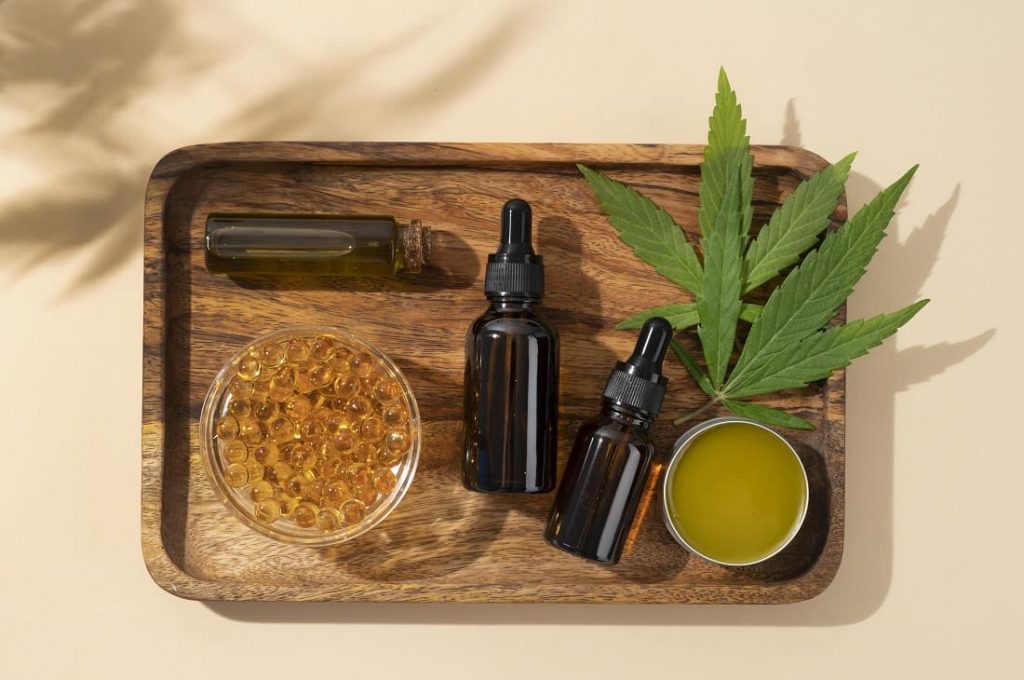 There is nothing like a good cannabinoid that heals you just right and gives you exactly what you want. Since there are more than a good hundred of these beneficial cannabinoids that have been identified, there sure are a few that are quite better than others. The therapeutic benefits of cannabis and relevant cannabinoids are then undeniable and ever-present.

People can easily sit for their medical marijuana evaluation and inquire from the doctors exactly which of these cannabinoids they should make use of. There are a lot of advantages that a patient who sits down for a virtual or face-to-face consultation with an MMJ doctor can enjoy in terms of finding the right cannabinoid and using it for a full recovery. Let us go through the list of 5 of these cannabinoids and their well-known benefits.

Out of all the minor cannabinoids, the one that is most common and used quite often is Delta-8 THC. Without a doubt, it is quite a fascinating compound with a long list of potential benefits that makes it quite useful for patients of medical marijuana. The unfortunate part about this cannabinoid, however, is the fact that it doesn’t have the proper FDA rules and regulations that support its use.

THCV or Tetrahydrocannabivarin is a cannabinoid that is quite popular due to its special property, that of giving weight loss benefits to the people who consume it. This is why recently it has catapulted into fame. It is successfully being incorporated into formulations that are being sold like hotcakes. The best part of this cannabinoid is that, if consumed in smaller doses, it will give the person only the benefits without any ‘high’ effects, whereas if consumed in large doses, chances are the person will feel all the intense psychoactive effects.

Quite similarly to THC and Delta-8 THC, this cannabinoid will directly attack the endocannabinoid receptors in the body and deliver all the important benefits.

Another minor cannabinoid that is now being talked about more than ever before, is CBC or cannabichromene. Despite having been discovered way back in 1966, not much is known about this cannabis compound. However, it maintains its status as one of the six cannabinoids that have always been heavily researched.

There are many benefits associated with the consumption of this non-psychoactive cannabinoid, more so when it is consumed with other cannabinoids like CBD. In combination with other cannabinoids, it causes the ‘entourage effect’ which makes it quite useful for the treatment of various symptoms of numerous health disorders. Like CBD, CBC is revered for not causing any high effects on the user and thus becomes an exciting option for people to try out.

With its fair share in the market of today’s cannabis industry, CBN or Cannabinol was actually the first-ever discovered cannabinoid. This specific cannabinoid is best recognized for the sleeping benefits that it gives the user. Like literally if you’re finding the best ways to sleep a whole night through or regulate your messed up sleeping schedule, inculcating the consumption of this cannabinoid in your routine is sure to be highly beneficial for you.

Since it is a byproduct of THC decay, the patient is sure to feel mildly psychoactive effects whenever they consume this particular cannabinoid. Along with being the perfect sleep sedative, this compound also gives anti-inflammatory and anti-bacterial benefits to the user.

Often referred to as the mother of all cannabinoids, CBG is a special one in the grand scheme of cannabis and its compounds. All the cannabinoids are first formulated from the original Cannabigerol Acid CBGA, the acidic form of CBG. Due to it naturally occurring less in the plants themselves, it was more or less ignored by the people for a very long time.

On its own, this cannabinoid has started gaining popularity as an effective form of therapy for a number of disorders like Glaucoma and inflammatory bowel diseases. CBG is an ingenious substance that binds almost perfectly with the receptors successfully altering and improving upon various physical neurotransmitter functions like sleeping, eating, exercising, etc.

Even after elaborating upon the numerous benefits that these minor cannabinoids offer people, there is no guarantee that comes associated with these claims. This is all due to the significantly lesser number of studies that have so far been conducted on them. So the best thing for people to do is gradually start the use of these cannabinoids while also going through all the latest research that is being done on them.